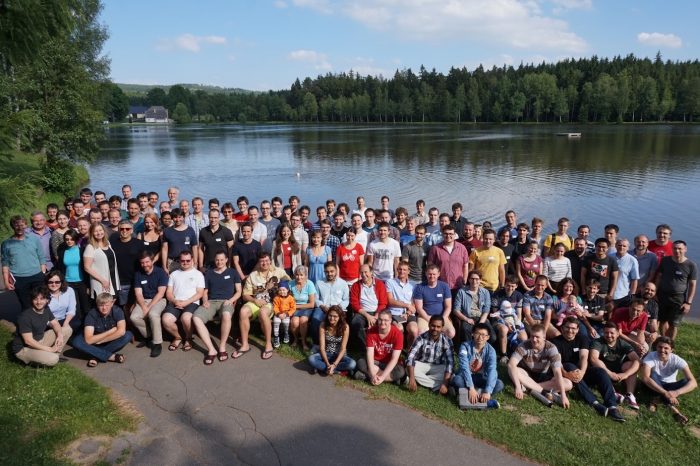 The international summer school on Physics at Nanoscale took place from 12 June to 17 June 2017 in Devet Skal in the Czech Republic.

The Institute of Physics of the Czech Academy of Sciences organized a summer schools on physics of nanostructures, surfaces and thin films. The school was a continuation of summer school series held every three years in the Czech Republic which aim to present current trends of research at both tutorial as well as state-of-the-art level.

Special attention in the school programme was paid to the renewable energy and photovoltaics. The school thus became a part of outreach activities of H2020 project NextBase. The part of the school focused to photovoltaics was about a third of the school programme, with two speakers from the NextBase consortium (Lars Korte and Olindo Isabella). The other prominent speakers on photovoltaics were David Cahen (Weizmann Institute) and Pere Roca i Cabarrocas (CNRS, Ecole Polytechnique), but there were important links with plasmonics (Olivier Martin, EPFL) and silicon nanophotonics (Uriel Levy, Hebrew University).

The school was twinned with the Photovoltaic Systems Summer School 2017 organized by TU Delft, which offered a direct hands-on experience with modern photovoltaics.

The full report can be found here. 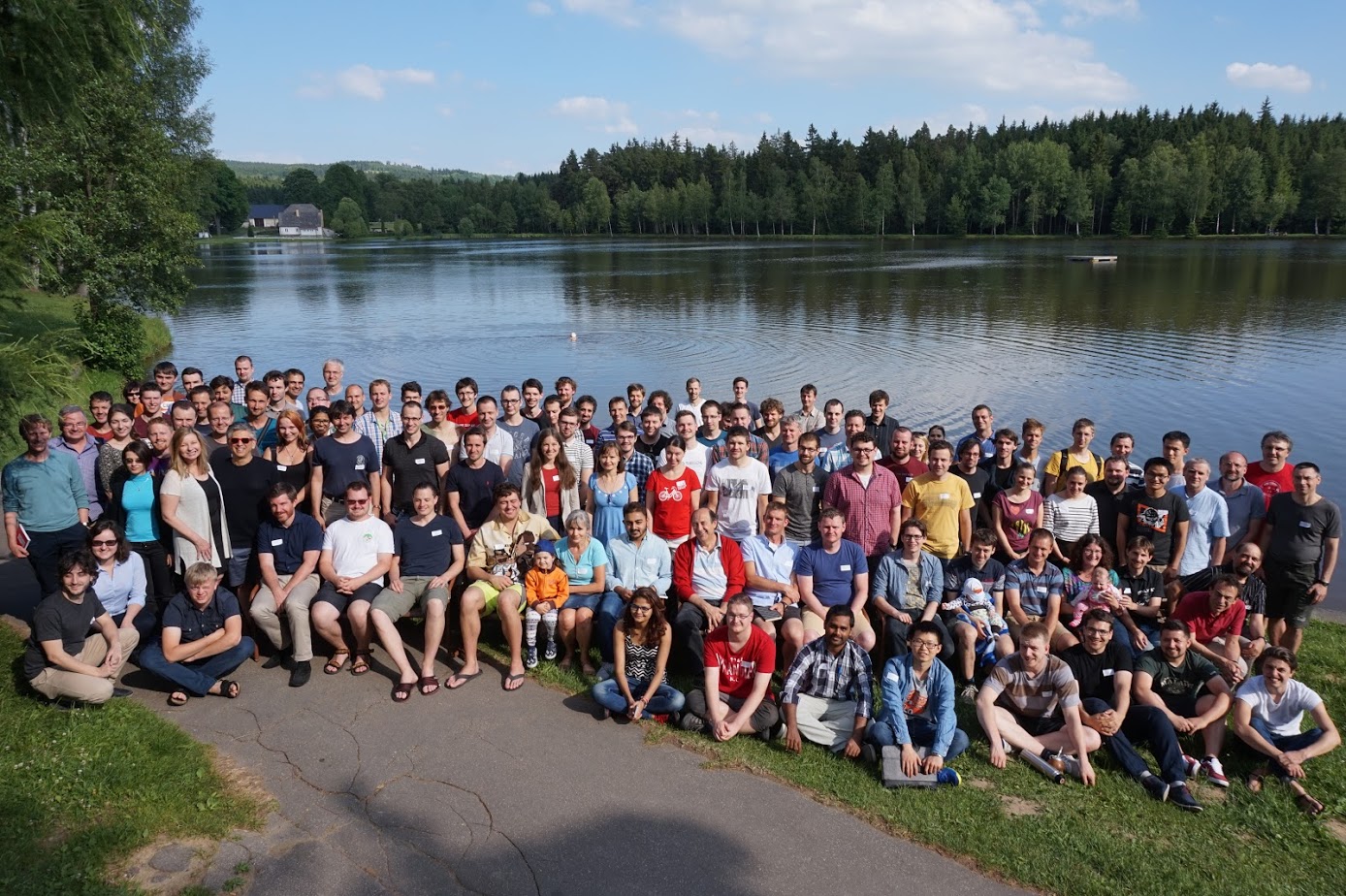